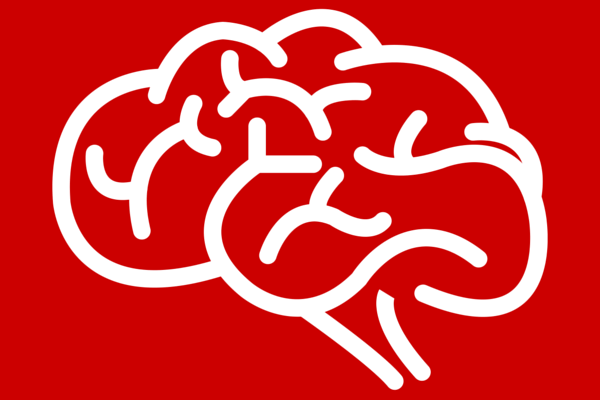 Imminent stress and pressure seem to be two inevitable parts of a student’s life. Students, however, tend to suppress these conditions, failing to realize just the enormity of the related adverse effects. Recent studies have shown that 80% of high school students suffer from moderate to severe anxiety. In short, stress from school is making young scholars ill.

Starting from day one of the earliest stages of school, students are taught to strive for academic success to get into college. However, those who are set as examples for being accepted into the top universities in the world went too far; with only half the amount of recommended sleep, skipping meals, and the like. But with their accomplishments in mind, many students are led to believe that these methods will give an extra push to being successful. Questions such as, “If they can do it and turn out fine, why can’t I?” cross their mind and give them an excuse to continue hazardous habits. Standards for education are spinning out of control, and with the impossibly high expectations comes the rapid deterioration of student’s health.

Approximately one among every three teenagers report stress prompted them to experience feelings of depression and sadness, as well as being overwhelmed. And the leading source of stress was school. The stress is compounding at a time when it’s critical that teenagers are living the healthiest habits, as their behavior here paves a path for their future. Teens also report a stress level of 5.8 out of ten throughout the school year, surpassing the healthy score of 3.9. Even more concerning, these rates exceed that of adults, who on average report a 5.1. They’re experiencing even more than the pressures of the “real world” before they even get to that stage.

It’s not only the high schoolers who are suffering from these pressures. Recently, doctors across the nation have seen an increasing number of elementary school children come in sick with migraines and ulcers. It’s believed by many physicians these are connected to academic stress.

“I’m talking about 5-, 6-, 7-year-olds who are coming in with these conditions. We never used to see that,” Lawrence Rosen, a pediatrician from New Jersey, said. “I’m hearing this from my colleagues everywhere.”

The fact kids of that age suffering from school stress to an extent in which they become physically ill may present a glimpse into our future. Without at least some sort of change in education systems, students are bound to spiral even further down into feelings despair.

A solution is far from simple. Complete reform of society’s expectations of education may not be approaching, but small changes are better than none. Straying away from rote learning and “busy-work” into more critical and deep thinking may allow for less of those long, droning homework assignments. School districts have also reported ending school early on one day to allow for catch up on schoolwork has been beneficial. Some solutions seem like too much of an expense, but it’s important to remember what’s at risk. The problem of how the pressure students face is at risk to make them seriously ill is of utmost importance, and lack of action would no doubt lead to a downfall of our future.