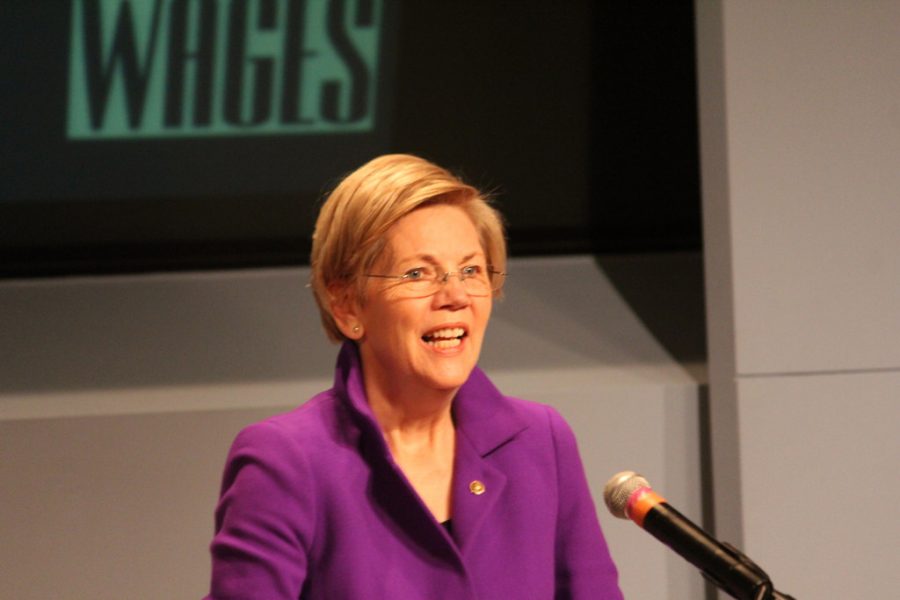 Both politicians have turned their attention to Republican nominee Donald Trump. Warren has been attacking Trump both on Twitter and in her speeches, calling him both a “loser” and “a thick-skinned bully who is driven by greed and hate”. Clinton seemed appreciative of the Senator’s support, which had been withheld when Bernie Sanders had been a prominent contender in the race. Many speculate that Warren’s support will be crucial for the Clinton campaign to win over Sander’s supporters, as Warren’s approachable personality and progressive views easily attract young voters. “ I think Warren is one of the most amazing progressive politicians in America,” Krithika Shamanna ‘18 said “Her policies against Wall Street are great especially since Hillary hasn’t been known as a super anti- Wall Street candidate so I think she’s the perfect balance to Hillary, and together they make a really good team”.

Much of the public is also suspecting that Warren may be vying for Clinton’s VP spot. As an extremely anti-Trump progressive Democrat, to many she seems the perfect choice. However, arguments have also surfaced that Warren would overtake the Clinton campaign and possibly overshadow Clinton herself. When asked if she was considering Warren for the VP ticket, Clinton dodged the question, saying that she “wouldn’t be making any news today”, forcing the world to wait to see if the duo will make their way to the White House. 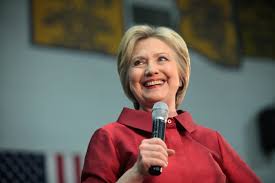