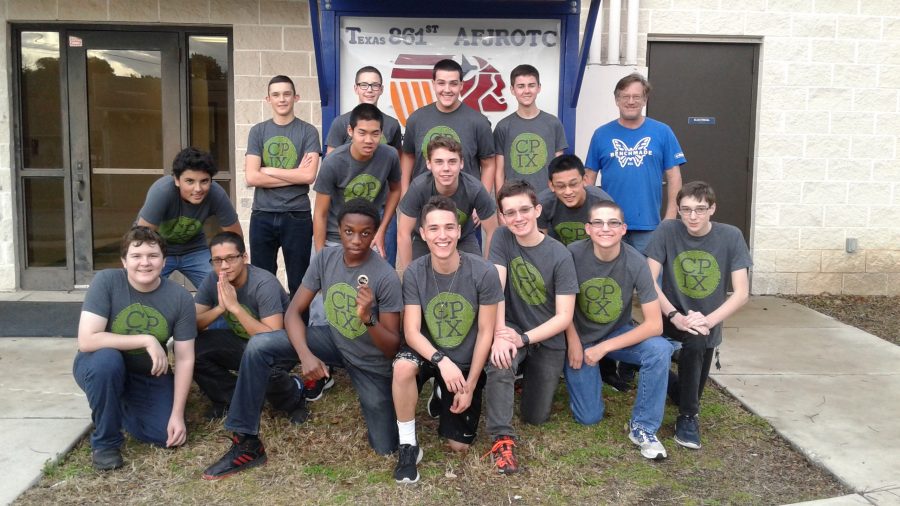 After dedicating six consecutive hours for multiple rounds of competition, several Westwood teams found success in their regional CyberPatriot contest on Friday, Feb. 3 and Sunday, Feb. 5. Teams finished among the top three of the state gold tier of their respective divisions.

CyberPatriot is a global competition that allows students to play the role of newly hired informational technology (IT) professionals. Each team downloads images prior to each round, which represent flawed operating systems. They are then tasked with finding cybersecurity vulnerabilities and simulated environments, and are awarded points for each flaw found.

“We only had 3 returning people, about 18 new people, a lot of them were primarily freshman, and didn’t even know how to set up a computer,” Degen said. “So they went from learning how to set up a computer to knowing how to setup a firewall, download proxies, disable bad firewalls, take down viruses, find backdoors, trojan horses, viruses worms, that sort of stuff on a level that most people don’t know how to do.”

The other team, which competed in the Open High School Division, consisted of captain Derek Lu ‘19, Richard Liu ‘19, Kevin Yang ‘19, Kenny Ngo ‘19, and Nicolas Gonzales ‘19. Their group, “Warriors”, received the first place in the Texas Gold Tier State Round.

“This competition revealed how companies and small businesses, nearly everyone makes use of computers and how those different operating systems need to secured from malicious attackers,” Lu said.
Following the Regional competition, the top teams among the Open and All Service will advance to the national round, the CyberPatriot IX Finals Competition, in April.