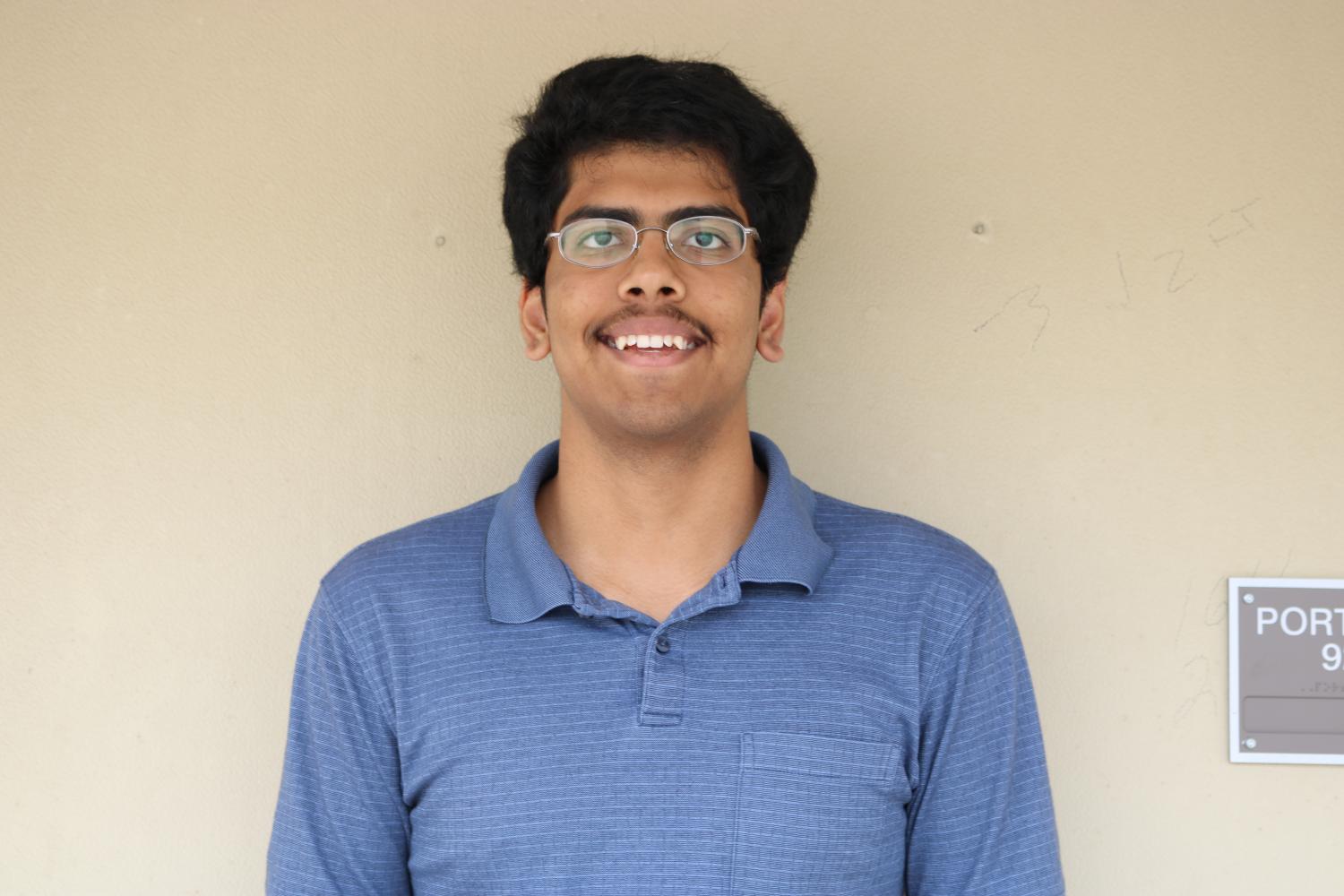 Only the most talented minds are selected to represent the nation at the International Physics Olympiad. From the thousands of high school students from across the nation that take the initial test, the F=ma, only a couple hundred advance to the next round of competition. A mere top 20 scores from that test are invited for a coveted spot in the U.S. Physics Team, a training program where the small team of five to six will be chosen to don red, white, and blue at the international competition in Indonesia. The chances are slim, Aditya Parulekar ‘18 would know that, he’s been studying math and science all his life. But after earning his way to the training camp with 19 others from a pool of thousands, it seems the odds are in his favor.

Despite Parulekar’s surprise, it’s been something he’s worked towards since middle school. After discovering a passion for math at a young age, physics was picked up naturally and incorporated into his interests.

“I have been studying for this contest for a really long time, since like seventh or eighth grade. I just read random physics books and solve a lot of problems,” Parulekar said. “I’ve been doing math since I was really, really small, like in first grade. And then physics is kind of like math but applied, and it’s a very natural transition and it’s also very interesting because it’s real world applications.”

The F=ma test, open to all high schoolers, is formatted into 25 multiple choice questions in 75 minutes. Approximately 400 of the highest scorers from the preliminary round will be invited to take the semifinal test, the USA Physics Olympiad Exam. Also known as the USAPhO, the free-response, calculus based test consists of two parts, 90 minutes for four questions and another 90 minutes for two questions.

Parulekar was also given a gold medal for his top 10 percent finish on the USAPhO. These two exams are the basis of the selection for the 20-member U.S. Physics Team Training Camp, which he will be attending from May 28 to June 8 at the University of Maryland. The 10 days feature intense studying and testing to determine the five-member Traveling Team to represent the U.S. in Indonesia.

“At the international level, there’s actual lab experiments that you have to get equipment and you have take measurements and stuff,” Parulekar said. “That wasn’t there at the USPhO.”

As for being selected to the Traveling Team, it’s something Parulekar has dreamed of, but ultimately has high hopes for.