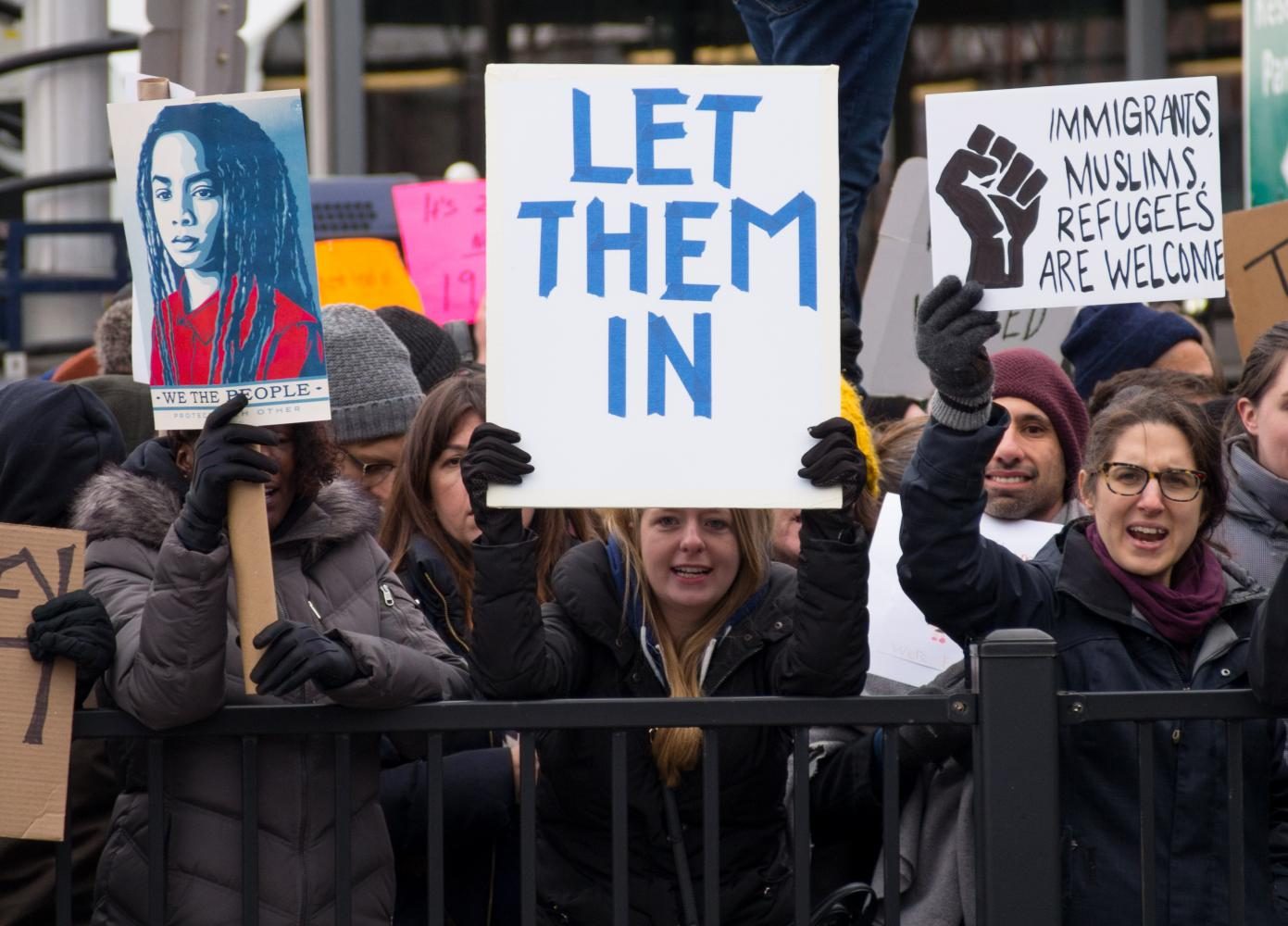 After garnering much debate and controversy, the Supreme Court has approved an amended version of President Donald J. Trump’s original travel ban. Unlike the original ban, this is a more limited version of President Trump’s initial plan, which prohibited all citizens from seven Muslim-majority countries from entering the United States for 90 days and all refugees for 120 days. The Supreme Court has allowed for a more clear and defined adaptation of the travel ban to take effect starting the evening of June 29.

Under the new ban, anyone who is able to exemplify a “bona fide relationship” (a relationship with either an institution such as a school or a job or with family such as a spouse) will be permitted to enter the United States. If a person from Libya, Syria, Iran, Somalia, Yemen, or Sudan is not able to prove such a relationship, they will be banned from the U.S. for 90 days. Similarly, refugees from any country unable to establish a connection will also be banned for 120 days. Additionally, the administration has decided that extended family members- including grandparents, aunts, nieces, etc- will not constitute a bona fide relationship.

U.S. citizens, green card holders, current visa holders, and current refugees already accepted into the United States are among those considered exempt from the constituents of the ban. The executive order assures that those who already have visas or have scheduled visa application appointments will not be affected by the court’s decision.

The Supreme Court and Trump Administration has justified the implementation of this ban by claiming that “the conditions in these countries present heightened threats. Each of these countries is a state sponsor of terrorism, has been significantly compromised by terrorist organizations, or contains active conflict zones.” Although this version of the ban has sparked less protests nationwide, many are still questioning the sentiment behind the executive order.

“Even if the ban is not as severe, in my opinion it still represents hatred toward a certain group of people,” Kavyaa Choudhary ‘18 said. “The ban also doesn’t consider grandparents and other close family as a strong enough relationship, which I think needs to be changed. I also feel that our president needs to do a better job of showing that this shouldn’t be considered a ‘muslim ban’, because this will only fuel both Islamophobia and Xenophobia and divide our country even further.”