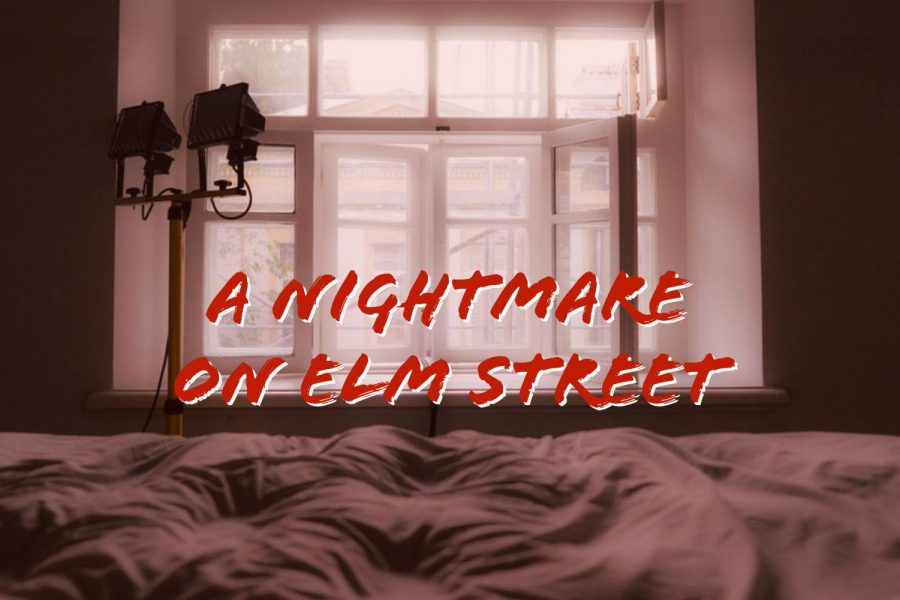 The slew of low-budget slasher films that was the 1980s birthed something truly special and very unique from the typical killer with a mask and screaming beautiful women fright fests: A Nightmare on Elm Street. Unlike its slasher counterparts, such as Halloween or Friday the 13th, A Nightmare on Elm Street introduced the supernatural to spice up the slasher genre. Wes Craven’s film has frightened generations for years, and its ‘80s campiness and frights is good, gory fun to this day. The film set a new bar for the genre and gave something for audiences to think about every time their eyes were starting to droop.

In this spin on the slasher genre, several suburban teenagers fall prey to Freddy Krueger, a disfigured midnight mangler who murders them in their dreams, which in turn kills them in reality. After investigating the phenomenon, Nancy (Heather Langenkamp) begins to suspect that a dark secret kept by the parents of Elm Street may be the key to unraveling the mystery. The film follows the ‘80s slasher film formula by the book: teenagers making bad decisions, the heroine is a goody two-shoes who ultimately defeats the killer, and the end of the movie leaves you to believe that the killer is still out there, or in other words, the studio simply wants to take more of your money by making a sequel. Although the formula is clear and present, it’s one of the most original slasher films and breaks that formula in many ways as well: the killer does not wear a mask and instead wears a goofy looking costume, he mocks his victims, and he can drag them into his own dimension.

Furthermore, A Nightmare on Elm Street also broke the formula by joining the pantheon of films that include some of the best special effects: practical effects. Wes Craven beautifully crafts each nightmare sequence in flashy and darkly imaginative ways: Freddy stretching both of his arms out of their sockets, cutting himself open to reveal a bunch of worms inside him, a giant pool of blood, that was Johnny Depp’s character, spurting through a bed like a geyser. That scene required 500 gallons of blood, four days of filming, and it almost ruined the set by short-circuiting a lot of the electrical equipment. Some nightmares do find their way into reality.

Speaking of nightmares finding their way into reality, Freddy Krueger has more than enough ways to torture his victims in and out of their bedsheets. He has the ability to kill you in your dreams in any way he fashions, which will then kill you for real. Michael Myers, Jason Voorhees, and Leatherface can’t do that at all. Freddy has his own nightmare dimension, and everyone has to sleep at some point. No matter how many times Freddy can be killed in the real world, he’s always able to go back to his world and regain his power., Robert Englund’s casting as Freddy Krueger is one of the most important castings in horror film history. His menacing and downright chilling performance makes Freddy such a great villain, and there would be no franchise without Robert Englund. Even in the worst sequels, his performance as Freddy is one of the main reasons why the franchise carried on.

Quite simply put, the film stands the test of time and breathed new air into the slasher genre. If it weren’t for Wes Craven’s genius of redefining the horror genre (which he did multiple times), horror would not be what it is today. Giving the killer his own set of supernatural powers and his own dimension definitely sets him apart from the average masked killer and ultimately puts him on his own level of the ‘killing irresponsible teenagers’ business. With a menacing yet charismatic villain that you can truly never get away from,  A Nightmare on Elm Street delivers on the thrills. To anyone who enjoys the cheesy fun of ‘80s movies, I would definitely recommend not snoozing on this nightmare.