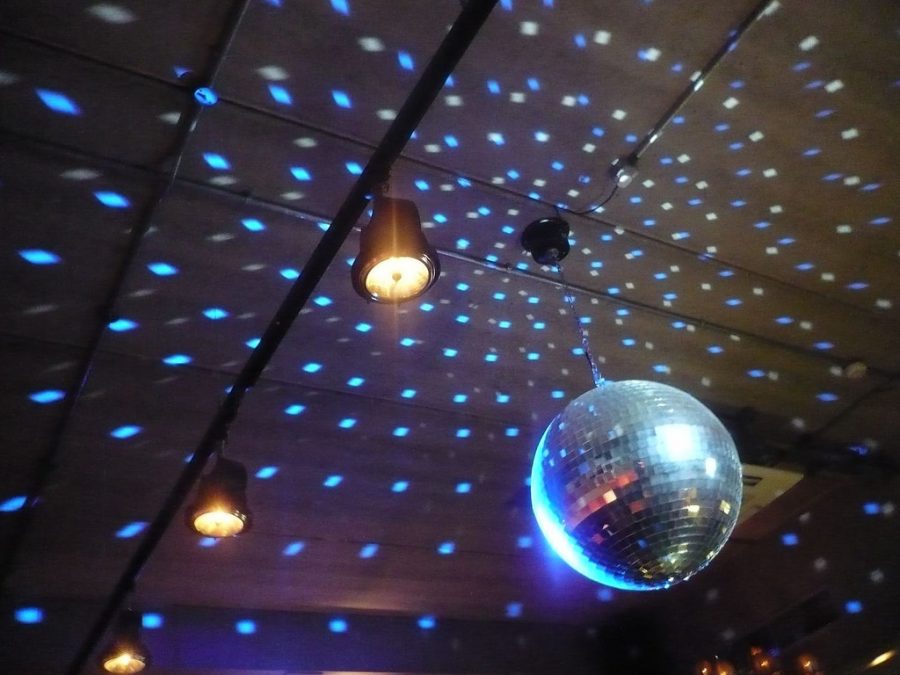 The Homecoming dance will be held on Saturday, Oct. 20 from 8 p.m. to 12 a.m. The dance is being organized by Pacesetters, a girls’ community service and charity organization. The officers of Pacesetters have been planning Homecoming since the beginning of summer. They decided on the theme of disco in June, as it was a unique idea that could go in many different directions. Though the Pacesetters were wary of their theme at first, they are now working with the teachers and their sponsor moms to help create a special dance for the students.

“At first we were unsure of what we could do with disco, but now we are excited to bring a new side and atmosphere to Homecoming,” Pacesetters President Marisa Rech ‘19 said. “We decided that disco was an open theme that we could run with and go in a different direction with by incorporating lots of ideas from not only Pacesetters but the moms who sponsor us and the teachers as well. Disco brings a funky vibe and atmosphere.”

This theme is taking both teachers and students back to the ‘70s to enjoy the dancing, lights, and music. They worked to keep the theme different from last year’s Black Lights which was colorful and glow in the dark.

“We are really excited about our theme since the teachers are also going to be involved,” Rech said. “We are going with a black-and-white disco rather than the ‘70s peace sign disco. However, there are still going to be parts of it which are fun and colorful. We are going to get a big disco ball this year, there are going to be a lot of lights and silver and shiny stuff.”

The DJ for Homecoming also worked at Fish Bowl and Project Grad, and Pacesetters are excited to have him again. For food, they plan to have Jim Jim’s Water Ice and cookies. Unlike last year, Pacesetters want to ensure that the food planned for this year’s Homecoming is affordable.

“The water ice is going to be cheap because last year the cookies and ice cream got expensive. I’m really excited to bring this in since it’s going to be super spunky and everyone loves snow cones,” Rech said. “We are also going to have free cookies that Pacesetters are going to either donate or make.”

The tickets are $25 at the door and at lunch in the cafeteria and all of the profits are going back to the community. Pacesetters volunteer with different organizations, and at the end of the year they choose the ones that will benefit the most from their contributions and donate to them. Last year, they gave within $6,000 to $10,000 back and a lot of it went towards Westwood, including organizations such as Project Grad.

“Ideally, I want to get over $6,000 to donate back to the community. We are keeping our budget low this year to make sure that what we are buying is good quality and cheap. This way we can have the most to give back to the community because in the end that is what Pacesetters is about and Homecoming is a great way for us to do that,” Rech said.

The Pacesetters are working hard to plan and execute a fun and exciting dance for students. Rech hopes that many people will come and enjoy a night of disco that will give back to the community in the end.

“Everyone should come. It’s going to be really fun and though $25 may seem like a lot, it’s going to a good cause. Bring all of your friends and enjoy the disco dance,” Rech said.