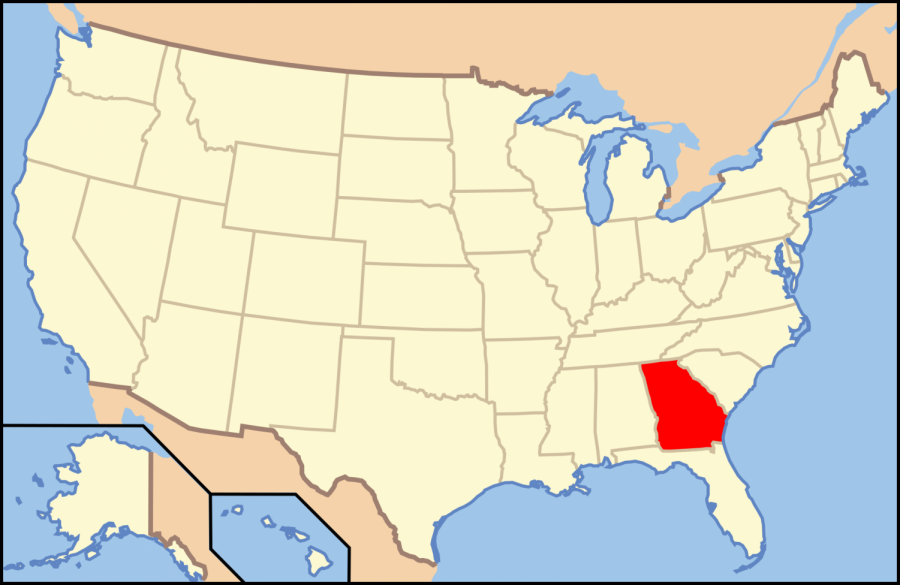 By Anouka Saha and Dia Jain

For years, activists, states, and courts across the nation have debated the issue of abortion, which is the act of ending a pregnancy by removing an embryo or a fetus before it can live outside the uterus. On March 29, Georgia’s Republican-controlled legislature passed what is considered to become one of the most restrictive abortion laws in the country. This bill has yet to be signed into law by Republican Governor Brian Kemp but it should not become a law.

Georgia’s Heartbeat Bill prohibits a woman from getting an abortion six weeks after she is pregnant, around the time when the baby’s first heartbeat is heard. Prior to this, women were allowed to get an abortion up until 20 weeks. However, many women aren’t aware that they are pregnant during this time. Most find out between four and seven weeks, putting those who find out later at a disadvantage. Furthermore, those who find out don’t have enough time to contemplate on this life-altering decision.

The Supreme Court case Roe v. Wade made abortion legal nationwide, contrary to Georgia’s bill. The court case determined that women have the right to an abortion until the fetus is viable, or can live outside the womb, which is typically 24 weeks into the pregnancy. Those favoring this bill are hoping it will override or weaken the ruling. For the past 50 years, the Supreme Court has been ruling in multiple cases that abortion is legal before a fetus is viable, making it unconstitutional to make abortion illegal before the fetus can live outside the mother’s uterus.

This bill gives exceptions to cases of rape and incest, as well as the case of a woman’s health being in danger. However, only 230 out of every 1000 women assaulted report rape, and even less of those women are believed and have their rapist jailed. If only women who reported these violations were allowed to get abortions, than countless others who were possibly too embarrassed to report it, or were coerced into staying silent by family would be forced to carry the baby to term. As for women’s health, Georgia already has a shortage of obstetricians and one of the highest maternal death rates in the country. Democratic Senator Jen Jordan agrees that this law is dangerous.

“Let me be clear: Women are going to die because of this law because they cannot get appropriate health care from OBGYNs in this state,” Jordan said. “This bill is going to affect every aspect of every woman’s life in the state of Georgia.”

The American Civil Liberties Union has promised to go to court if the Heartbeat Bill is signed into law. In addition, approximately 50 Hollywood stars including Amy Schumer and Ben Stiller have written a letter to Governor Kemp and the House of Representatives stating that they will pull their business out of Georgia if this bill becomes law.

“We want to stay in Georgia. We want to continue to support the wonderful people, businesses, and communities we have come to love in the Peachtree State,” the letter stated. “But we will not do so silently, and we will do everything in our power to move our industry to a safer state for women if H.B. 481 becomes law.”

This atrocious bill gives an unborn fetus more rights than the woman who is carrying it in her body. The dangerous health aspects and unjust violation of rights are the most important deciding factors when considering this bill. Georgia’s Heartbeat Bill violates the most basic liberty of choice concerning a woman’s body and therefore should not be signed into law.