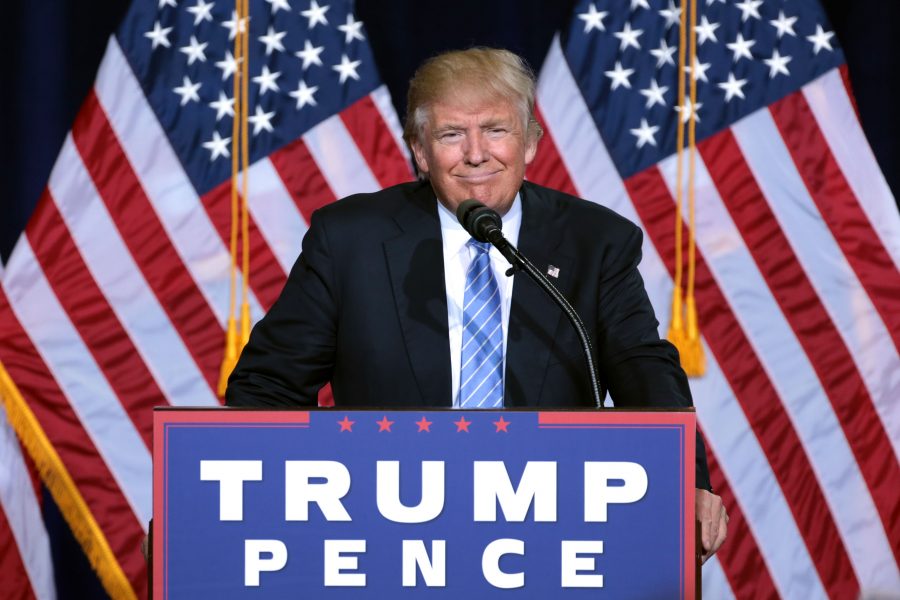 Donald Trump made immigration a central part of the 2016 campaign. Now, with deepening economic woes, many fear that Trump is taking advantage of unemployment numbers to shut down immigration.

“Under ordinary circumstances, properly administered temporary worker programs can provide benefits to the economy,” Mr. Trump wrote in the order. “But under the extraordinary circumstances of the economic contraction resulting from the COVID-19 outbreak, certain nonimmigrant visa programs authorizing such employment pose an unusual threat to the employment of American workers.”

The order mainly targets H-1B visas, which allow companies to employ highly educated foreign professionals, and are primarily used by workers in the tech industry. The H-2B program, which permits employers to hire workers to perform nonagricultural labor, and the J program, which is issued to research scholars, professors, and exchange visitors participating in programs that promote cultural exchange, are also momentarily suspended. Additionally, the L program, which allows business professionals to stay in the country for extended periods of time, is banned until the end of the year. Mr. Trump cites the coronavirus as the reason for this decree, but opponents believe that the administration is using the opportunity to change immigration policies.

“The Trump administration has argued that it wants to create a merit-based immigration system that prioritizes educated immigrants with skills,” Alex Nowrasteh, the director of immigration studies at the libertarian Cato Institute said in an interview with the New York Times. “With this suspension of the H-1B visa program, they have shown, once again, that they really mean they want fewer immigrants.”

The ban may prevent as many as 525,000 foreign workers from entering the country for the rest of the year, including 170,000 green card holders who had their cards suspended roughly two months ago when Mr. Trump signed his initial executive order that prevented the government from issuing new green cards. The White House projects these numbers as potential jobs for Americans following the directive, which they hope will result in the revival of the economy. Many agree that the order is necessary for restarting the economy and reducing unemployment numbers.

“Nearly 3.5 million Texans have filed for unemployment relief since this pandemic swept the nation. Texans have made enormous sacrifices to mitigate the spread of this deadly disease and protect their loved ones,” a spokesperson for Senator Ted Cruz said. “And as a result, people are hurting. The federal government must be focused on two priorities: protecting American lives and protecting American jobs. Temporarily halting immigration makes perfect sense in helping to achieve both those aims”

However, many businesses and research universities are skeptical of this claim and believe that immigrants are crucial for the country’s recovery. Although these organizations support reducing unemployment, they do not think reducing immigration will help solve the issue.

“Now is not the time to cut our nation off from the world’s talent or create uncertainty and anxiety. Immigrants play a vital role at our company and support our country’s critical infrastructure. They are contributing to this country at a time when we need them most,” Microsoft President Brad Smith said on Twitter.

Specifically how the economy will be affected by the executive order remains to be seen. For the time being, the Trump administration is focusing its efforts on restarting the economy and the country following the downturn generated by the COVID-19 crisis.