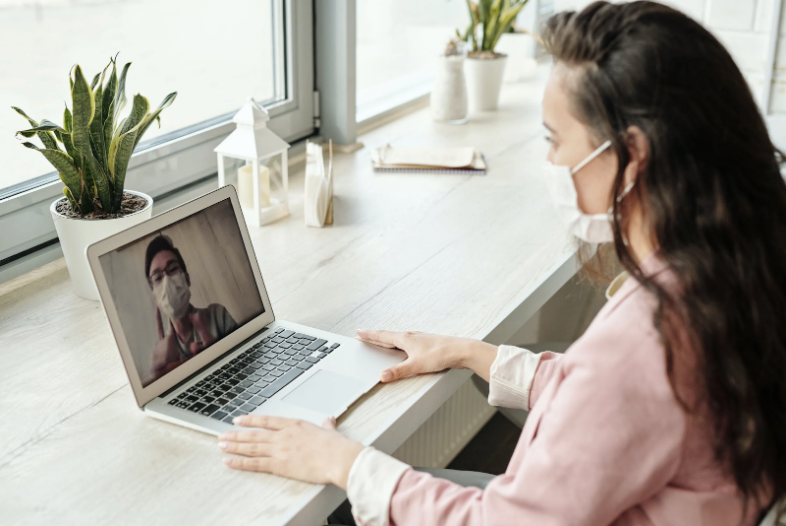 Since stay-at-home orders were put in place last March, the number of new COVID-19 cases in Texas has begun to stabilize. In response to this, Governor Greg Abbot began Phase III of reopening Thursday, June 3, allowing most businesses to open at 50 percent capacity. Mr. Abbott also issued an executive order this week increasing occupancy levels for business and allowing bars to open with limited occupancy.

“Even as more businesses have opened and students return to school, Texans have shown we can contain the spread of COVID-19,” Governor Abbott said in a press release. “Thanks to Texans following the best health practices, our state is prepared for additional openings,” adding that “We all must remain vigilant and show personal responsibility to protect ourselves and our loved ones.”

While cases may have gone down overall, childhood cases across the U.S. rose by 13 percent during the week of Thursday, Sept. 24 to Thursday, Oct. 8, according to a study conducted by the American Academy of Pediatrics (AAP). In late May, children’s cases accounted for five percent of total U.S. cases, but by Thursday, Aug. 20, the number had almost doubled, at about 10 percent. However, the AAP also reported that children accounted for only 0.5 to 3.7 percent of hospitalization.

“Because they are primarily in younger age groups, they have a much lower risk of being hospitalized and dying,” Medical Director of Austin Public Health Dr. Mark Escott said at the Travis County Commissioners Court. “[They can still transmit it, so] it’s important not only that they try to avoid transmission, but once they’ve been exposed that they protect other people from them by isolating,”

Currently, Texas has a little over 77,000 active cases, according to the Texas Health and Human Services Commission (HHSC). Of those, roughly 24,816 are of people ages 10 through 39, as of Tuesday, Oct. 13. Travis County residents ages 10 to 19 are testing positive for the coronavirus at a rate three times higher than that of the general public, according to Dr. Escott. With the rate being so much higher for children, the chances of a child bringing COVID-19 home to their parents is also greater.

“Regardless of the rate of child mortality, this assertion fails to take into consideration the thousands of adults who work in these [businesses],” Dr. Escott said. “[They] may have pre-existing medical conditions and who are of ages that are more likely to suffer severe complications from COVID-19. ”

University students are also experiencing a rise in case numbers. The University of Texas (UT) opened its doors for in-person learning Wednesday, Aug. 26. Since then, UT has reported 891 positive cases. Before UT began in-person they reported one positive case between July and August. Classrooms are at 40 percent capacity, which will decrease the rate of COVID-19 transmission, but students will travel off-campus, which could affect the surrounding population.

“We are working with our superintendents as well as our colleges and universities to really try and get control of the spread in these circumstances by encouraging the masking, the social distancing, and the personal hygiene, whether they are in the classroom or outside the classroom,” Dr. Escott said.

With most high schools starting in September or October, only a third of students are returning for in-person learning. Westwood opened on Tuesday, Sept. 15, and eight positive cases have been reported as of Friday, Oct. 16. Other high schools within RRISD are also seeing a rise in numbers. Within three weeks, Stony Point High school had four cases and 32 close contacts. Schools reopening is part of the reason why there is a rise in COVID-19 infections in younger populations.