A Second Lockdown is Necessary to Contain Coronavirus 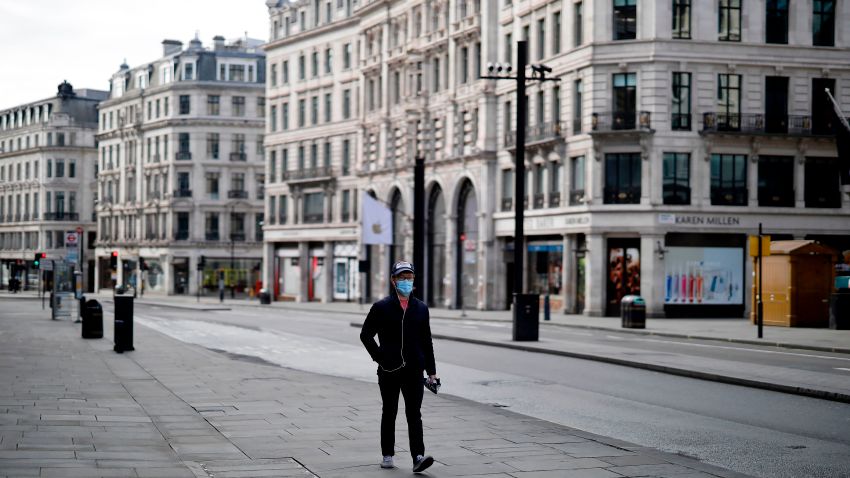 Despite the economic harm a second lockdown will cause, it is ultimately the best solution to combat the rise of coronavirus. That in addition to President Elect Biden's team of science and public health officials will help the United States make coronavirus testing available to everyone and lead the country so a safer future.

For most Americans the lockdown earlier this year due to COVID-19 caused financial and emotional stress.

In late March, the Trump administration closed down non-essential businesses. While that helped the rate of increasing cases slow down, it didn’t slow enough, and additional measures had to be taken. However, the administration did not promote wearing masks in any way, even though the Center for Disease Control (CDC) stated that masks can block 50-70% of the droplets in the air. Many people continued to go about their daily lives and did not take the warnings seriously. When some states lifted the lockdown early due to the fear that the economy would weaken, illness and death statistics rose.

The President did not have a national plan. The first lockdown was left up to the individual fifty states. President Trump often undermined his COVID-19 response team and told people COVID-19 was nothing big to worry about and did not follow what his team said. Therefore his supporters saw that he did not listen to the CDC and other health officials and decided they wouldn’t either. With half the country believing that COVID-19 is nothing to worry about because the President of the United States said so, it’s harder for the Biden administration to put its plans in place when coming into power in January. In other countries they put mask mandates and other safety measures in place to protect people but many Americans believe it is all a conspiracy, which will make it harder to get them to follow any new rules. With cases on the rise again, the beginning of flu season, and people traveling for the holidays, it might be appropriate for some states to go into lockdown again.

The Biden administration will most likely come into power with a high number of cases due to the minimal response by the current president. Right now President Elect Biden has put together a team of scientists and public health officials to determine the best course of action. He also publicly stated that he wants all Americans to be able to get free COVID-19 testing in all states, and if tested positive, receive cost effective treatment.

One major issue during the first lockdown was money- many Americans couldn’t afford to take time off from work if they got sick. Those who had pre-existing health conditions couldn’t afford to go to work either due to the increased risk of being infected. Since some American’s didn’t have the option of staying or working from home and with hospital care being so expensive, hospitals were not an option to many people due to financial restraints. Biden wants to give Americans emergency paid leave which can help them with financial problems. While that can help many people, some are already months behind on rent and other necessities. The paid leave may not be enough and the government will eventually have to come up with a solution to the economic problems that it would create because it is a short term solution.

A second lockdown would be similar to the first but it would actually have to be enforced more strictly. People would have to stay home, avoiding contact with people outside of their households. The local government would also have to close non-essential places where people gather indoors. By keeping these essential places open and offering curbside services we would minimize the risk of contact even more. People already working in these places would keep their jobs and would be in a better place financially than they were before. This time the local government should encourage wearing masks, and also encourage getting groceries, medicine, and other necessary items online.

The best plan of action would be to follow other countries who handled it better, like New Zealand. If we stay in our homes and don’t gather in large groups, wear our masks, stay six feet apart, and keep listening to the advice of the experts, we will probably see a steady decrease in cases while waiting for the vaccine to be administered on a national scale.