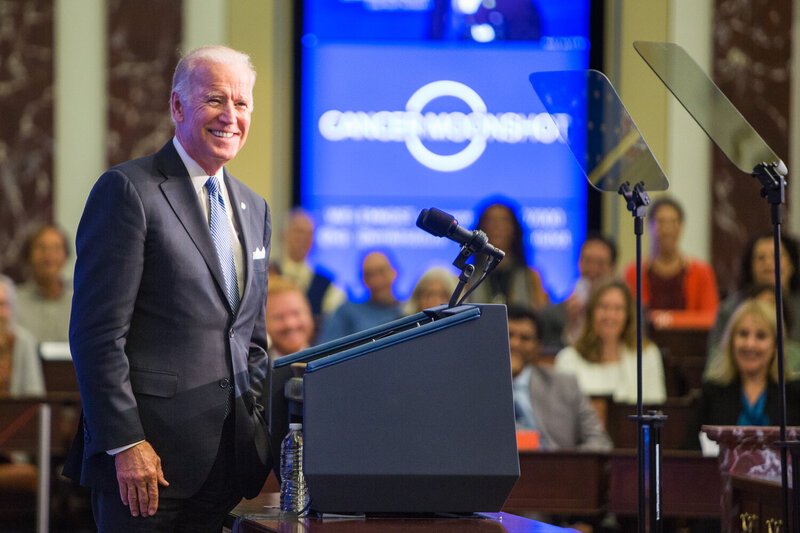 President Joe Biden (D) and Vice President Kamala Harris (D) have expressed their desires to build a more diverse cabinet. Mr. Biden appealed to his voters by assuring them that he would choose people who are aware and educated on the hardships people of color, immigrants, refugees, Muslims, women, and LGBTQ+ Americans face. In addition, he promised a team filled with individuals in the respective groups and that he would listen to Americans’ concerns and progressively make changes.

“Our country is facing unprecedented challenges – from the coronavirus pandemic to the economic crisis, to the climate crisis, and a long-overdue reckoning over racial injustice,” Ms. Harris said in a statement. “To overcome these challenges, we need to communicate clearly, honestly, and transparently with the American people, and this experienced, talented, and barrier-shattering team will help us do that.”

The White House had its first media briefing since December 15 on Jan. 20. Ms. Psaki pledged to share “accurate information” with the world during the briefing and took numerous questions while highlighting Mr. Biden’s first day in office. Many news publications and insiders praised Ms. Psaki for her impressive debut.

“There are a number of ways to combat misinformation,” Ms. Psaki said during the press briefing. “One of them is accurate information, truth, data, and sharing information even when it’s hard to hear. What we plan to do is not just to return daily briefs Monday through Friday but also to return briefings with our health officials. We want to do those regularly in a dependable way to the public so that they can track the progress we are making in getting the pandemic under control.”

As well as selecting an all-female communications team, Mr. Biden has selected a diverse economic team. Cecilia Rouse, a labor economist at Princeton University, will take one of the three chairs of the Council of Economic Advisers, alongside economists Jared Bernstein and Heather Boushey. Ms. Rouse will be the first woman of color to obtain the role. The position plays a key role in advising Mr. Biden on economic policy, especially during the current economic downturn, which has predominantly affected women and minorities. Mr. Biden has also selected economist Janet Yellen as his treasury secretary.

“A first-rate team that’s going to get us through this ongoing economic crisis and help us build the economy back, not just build it back, but build it back better than before,” Mr. Biden said during a news conference on Tuesday, Dec. 1. “We’re going to create a recovery for everybody, for all. We’re going to get this economy moving again. Our message to everybody struggling right now is [that] help is on the way.”

Mr. Biden also announced on Sunday, Nov. 16 that he would be nominating former South Bend, Indiana, Mayor Pete Buttigieg as the transportation secretary. This would make him the first openly gay Cabinet secretary in American history. As transportation secretary, Mr. Buttigieg would oversee railroads, mass transit, pipelines, and airline industries struck hard by the COVID-19 pandemic.

“Good transportation policy can play no less of a role than making possible the American Dream,” Mr. Buttigieg said to the Senate Commerce Committee. “We must ensure all of our transportation systems, from aviation to public transit, to our railways, roads, ports, waterways, and pipelines, are managed safely during this critical period, as we work to defeat the virus.”

Mr. Biden has also selected Neera Tanden, the chief executive of the left-leaning Center for American Progress, as the director of the influential Office of Management and Budget (OMB). The OMB serves the office of the president in overseeing decisions made across the Executive Branch. Ms. Tanden, a second-generation American, will become the first woman of color to oversee this position.

“For Director of the Office and Management and Budget, I nominate Neera Tanden,” Mr. Biden said at the Transition Headquarters in Wilmington, Delaware on Tuesday. “I’ve known Neera for a long time. A brilliant policy mind with critical practical experience across government.”

Mr. Biden was sworn into office on Wednesday, Jan. 20. His new administration plans on tackling a number of topics including COVID-19, climate change, rejoining the WHO, and changing immigration plans.