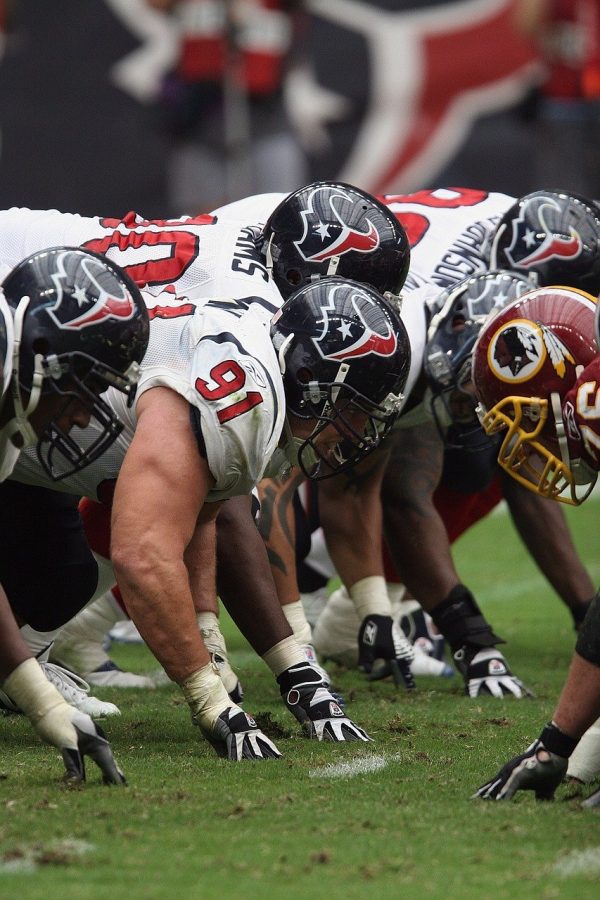 Dak was looking amazing coming off that ankle injury and he seems like the very early pick for the Comeback Player of the Year award. He definitely didn’t look 100% for some parts of the game, but he is going to heal and get even better.

Kyler Murray looked like an early MVP pick on Sunday after throwing four touchdowns against the abysmal Titans team that could not get a stop on offense. Murray will have an easy time passing against Minnesota‘s defense next week for an easy win.

Brady is back and he is still torching defenses. I don’t understand how someone can play this well at age 44. Even though he threw two interceptions, Brady looked in control of the Bucs offense and it looks like he wants to get ring number eight.

Lamar Jackson’s crushing fumble in overtime may have cost the Ravens a win against the Raiders in overtime, but Lamar Jackson was still able to elevate his limited players around him to create a very strong offense.

Josh Allen was definitely not the quarterback we all expected him to be in week one. Allen was very rusty in his week one debut, but there is plenty of reason to think he will bounce back in week two.

For the first time in a while it did not seem like Russ was dragging an unwilling Seahawks team to a win over a good defense. Wilson was able to connect well with his receivers, and even though he did amazing in his debut, the win was as much a great team effort as it was an offensive victory.

Herbert was keeping pace after an amazing rookie season. Even though he only threw one touchdown, Herbert seemed comfortable commanding the offense and is going to dominate teams down the stretch of the year.

Burrow’s new offense looks much better than anticipated. Granted, his play was against the Vikings defense, but it is just the start Burrow needs to have a successful week two and a successful season.

For the first time in a very long time, Stafford is able to show off his incredible arm strength in a team loaded with weapons on offense. The former first overall pick performed amazingly on Sunday night, and I think his victory is definitely an indicator of things to come.

I am not worried about Rodgers having a Peyton Manning-like regression in 2021, but his performance on Sunday against the Saints was truly ugly. Rodgers needs to have a great game against Detroit to make sure the Packers do not have a sudden decline into mediocrity.

Jameis Winston seemed like an entirely different player than we have seen in previous years. His decision making skills have seemed to improve drastically and he seems like a top tier quarterback. Of course it is just week one, but if Winston has shown that he can be that guy.

Carr looked rough in the beginning of the Raiders’ game against the Ravens, but he helped his offense pick up steam and by the end he was throwing some really beautiful passes to Darren Waller and Bryan Edwards. I think this might be the year where Carr elevates the talent around him rather than just being a game manager.

Tannehill seemed off against the Cardinals. He was heavily relied on due to the shortage of the running game, but Tannehill’s usual accuracy has depleted this year. He has to play better if he wants to lead the Titans on a playoff run.

Baker blew it. Granted he had three excellent quarters against Kansas City, but he has to push his team to win that game if he wants to be the starter that finally takes Cleveland to its first Super Bowl.

Garoppolo seemed pretty comfortable against the Lions. Of course he could not get the offense going in the second half, but he still played far better than expected. Garoppolo has successfully pushed back his inevitable replacement by first round rookie Trey Lance.

For all those getting excited about Jalen Hurts, I urge people to wait another two or three games before making a judgement. Hurts was facing one of the worst defenses in football last Sunday, and I am not going to laud him until I see him face a real challenge.

Many people counted out Tyrod Taylor, but he did extremely well against Jacksonville. I would not expect this to happen every week, but Taylor’s success is a pleasant surprise for Houston to be sure.

Sure the game was at 41-17, but Goff nearly pulled it out and got the comeback. Either way, going from 17 to 33 points is impressive and Goff should get at least some credit for it. If Goff plays at a good level for the whole game rather than just the second half then Detroit may not be a bottom tier team.

Teddy Bridgewater might have been the answer the Broncos needed. Bridgewater played well and made good decisions in the Broncos’ victory over the New York Giants. If he continues this play, the Broncos could make a run into the playoffs.

Tua seems to have left off where he ended in 2020. The Dolphins played mediocre football to eventually achieve a 17-16 victory over the New England Patriots and rookie Mac Jones. Tua needs to be more than a game manager once real teams start facing the Patriots.

Let’s be honest, the Steelers being 1-0 is due to the steel curtain defense led by T.J. Watt rather than the offense. That’s not to say Roethlisberger is horrible, but he is certainly gradually declining.

Wentz did about as well as expected as he led the Colts to a loss against Seattle last Sunday. Wentz looked rusty coming off of injuries and poor play, and I think the Colts are headed for a ceiling of nine wins for the 2021 season. Maybe they should see what they have in promising young backup Jacob Eason.

All Kirk Cousins does is check down and not elevate his team. The Vikings had a pitiful loss to Cincinnati, a game which should have been fully in the Vikings’ control. After three experimental seasons, it’s time for Cousins to prove that he lives up to his paycheck in a meaningful way.

Matt Ryan was not ruinous against Philadelphia, in fact he was one of the few bright spots. Unfortunately, due to lack of receiving options and a dominant Philadelphia defense, Ryan struggled mightily and failed to throw a single touchdown. My fear is that the end is closing in on Ryan’s career.

Andy Dalton moved the ball better than expected, and frankly was as good as Bears fans could have hoped or expected him to be. He may still be nothing more than a game manager, but he is not holding this team back as significantly as was expected.

Soon people will realize that Taylor Heinicke is nothing more than a mid level backup and the hype around him will die, but for now I guess NFL fans will be accepting of a world in which Heinicke can lead his team to the playoffs to be crammed down their throats.

Darnold was not as bad as we know him to be, but he still had some really awful throws and near misses against the Jets defense. Darnold needs to prove he is not a bust, and playing well against his old team is not exactly validation.

Wilson had a better game than people will give him credit for. Nearly all of his throws were either dropped, or thrown under extreme pressure. That being said, Wilson did have a couple really awful throws including an abysmal interception, but these are issues that can be ironed out with practice and experience.

Mac Jones was not able to lead his team to a win against the Dolphins, but he was fair to good in his debut and will be a good project for Bellichick to invest in during the 2021 season.

Lawrence did not play well in his debut. Throwing three interceptions against one of the best defenses in the NFL is a bad way to start out the season, and Lawrence needs to be careful to not fall into bad habits as he begins to start games.

Jones was unable to move his offense in a bad loss to the Denver Broncos on Sunday. I worry about the Giants not being able to fix Jones before this project becomes too much of an investment.