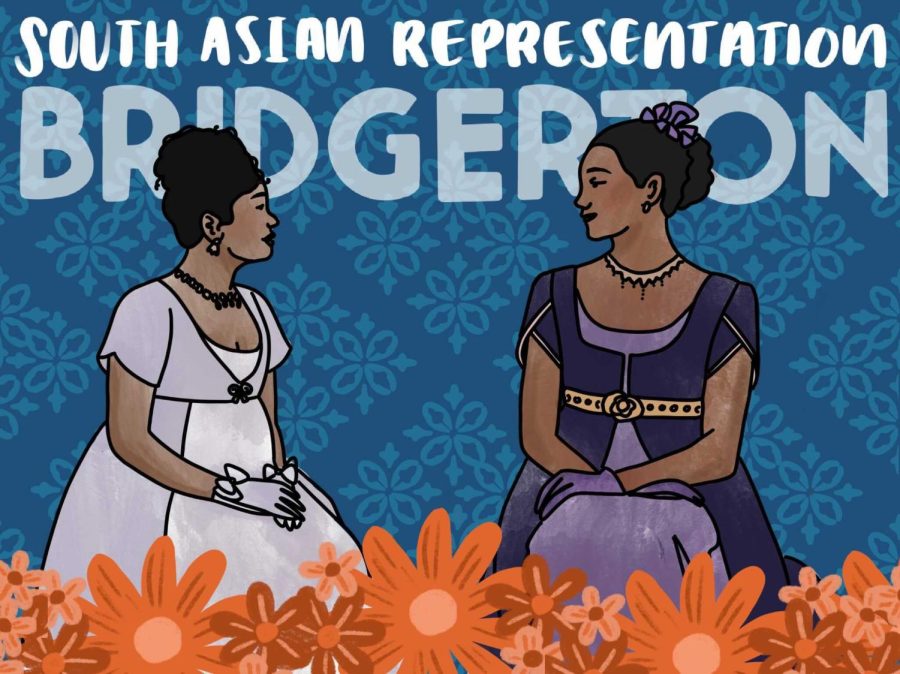 When I was younger, I had a lot of questions. I was born rather inquisitive and all but demanded answers out of the world around me. I was constantly perplexed by the media and wanted to know the reason behind everything. One question that glued onto my mind more than any other could was why all the main characters in the shows I watched had lighter complexions. I had been surrounded by classmates and peers with varying skin tones, complexions, cultural backgrounds, and customs. The lack of representation in TV shows confused me greatly. I began to pay more attention to the misguided nature of the media I watched rather than the content of the shows in general.

It is not to say that representation wasn’t present, only that the representation we provided was heavily influenced by western social normativities and stereotypes. My cultural background is primarily French. I have had the privilege of being able to see myself on screen and the customs I participate in. These customs were not widely mocked, not jabbed at in a poorly timed Disney Channel punchline, not the comic relief at the end of a stressful episode. They were spoken of respectfully, which helped me learn to take myself seriously. Other kids don’t have that privilege. The very little representation they have been given paints a particular picture of the kind of character they must play into. South Asian characters often embody academic excellence and a lack of athletic ability. This perspective is incredibly harmful as it suggests that there is no other way to be South Asian.

Bridgerton works to reverse these stereotypes, taking the perspective of a world in which the bustling high-class society of the Regency era wasn’t solely composed of white Europeans. The show is based on a series of novels by Julia Quinn and embarks on the journey of several wealthy English families as they face the individual challenges of the period.

When I first watched season two of Bridgerton, I had no idea what to expect. I knew the lead would be different from season one, but I went in with no further context. I had no idea the scope of an emotional rollercoaster I was about to be taken on. The lead actress, Simone Ashley, is absolutely stunning, not only in the way she appears but also in how her character was designed. She embodies power, strength, and persistence. She is not afraid to take up space and speak out against injustices she may experience. She represents the beauty of South Asia, genuineness, familial love, maturity, and independence. Ashley truly brings the already fascinating show to a new sense of life.

Another Netflix title, Never Have I Ever, focuses more closely on the struggles of a young Indian-American girl as she faces the loss of her father, her cultural identity, and the trials and tribulations of American high school. Netflix has been gradually incorporating characters with different backgrounds in sexuality, gender expression, family dynamics, culture, and religion into the main plot line of our favorite shows. This inclusion allows children to see themselves and their families through characters on a TV screen, eliminating the feeling of isolation felt in early childhood.

The newfound diversity in Netflix’s recent titles such as Bridgerton and Never Have I Ever represents something the streaming service has lacked for far too long, inclusivity. Young girls and boys deserve to see themselves through TV characters respectfully and meaningfully. If this progress is maintained, the future of TV will look more and more promising by the day. Netflix, keep it up.