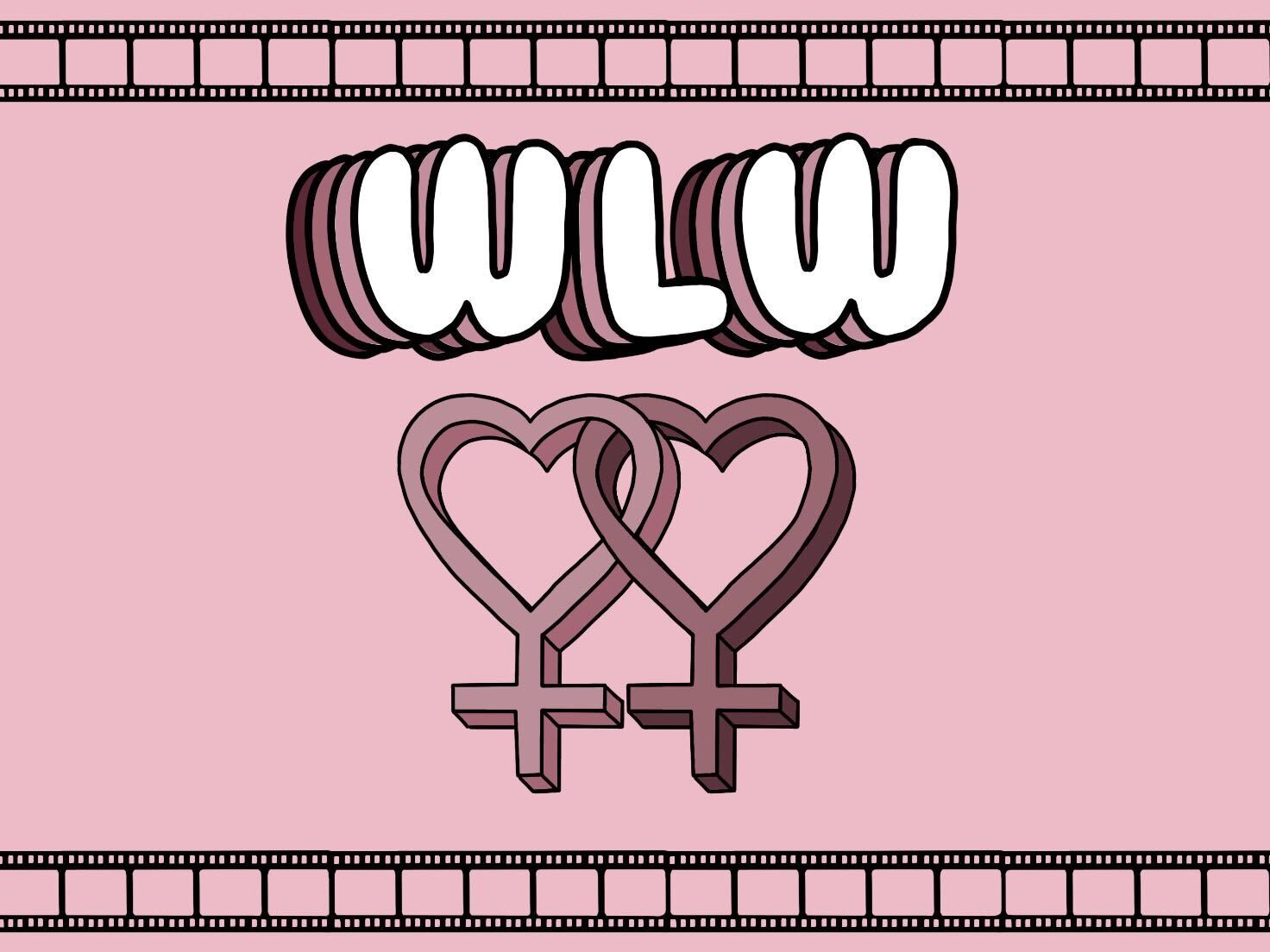 As women-loving-women representation in media becomes popularized, there have been many downfalls. While good representation exists, most of it continues to stigmatize WLW relationships. (Hadley Norris)

As women-loving-women representation in media becomes popularized, there have been many downfalls. While good representation exists, most of it continues to stigmatize WLW relationships.

WLW Representation Still Has a Long Way to Go

Representation of queer people in media has become more prevalent in recent years, providing an important platform for the LGBTQIA+ community. However, the representation of queer women also known as women-loving-women (WLW) has become a source of controversy. The depiction of queer women has traditionally been sexualized, made for the pleasure of the male audience and gaze, leading to the existence of queer women themselves being sexualized. While there has been a recent increase in WLW relationships in mainstream media, these relationships continue to be pushed to the background and only to be used for viewership.

There are many examples in recent media depicting WLW relationships that have continued to stigmatize female queer relationships. One of the most common examples is the controversy surrounding the 2013 French film, Blue is The Warmest Color. While there were many allegations surrounding poor working conditions on set, the most prominent outrage surrounded the fact that a movie about a lesbian relationship, which depicted graphic sex scenes, was directed by a straight man. How can representation be accurately portrayed by someone who doesn’t understand the intricacies of those that they are representing?

WLW representation also commonly focuses on reinforcing toxic beauty standards of thin, conventionally attractive whiteness. This merely objectifies women and appeals to the male gaze. Female queerness is commonly made by men for men but then is praised as a good representation. How is it that men write and produce what female queerness should look like when they can never experience it? This continues to silence lesbian relationships and influences female queer adolescence into believing this is what their relationships should look like.

In addition, there is a serious lack of representation for queer people of color, especially queer women of color. WLW relationships are often depicted with thin, well-off, conventionally attractive, cisgender white women. Even when there is a queer character of color, their relationships are almost always interracial, there is almost never a relationship between two queer people of color. The point of diversity is to include those from all different races, classes, sexual orientations, and simply all walks of life. Portraying the same story only goes to hurt WLW representation in the long run.

Black characters are often white-washed within WLW portrayals. The characters are either made biracial (and if the character is biracial, it is often not between two parents of color) have light skin, or don’t have natural hair. Sometimes even all three. With homophobia in POC communities still being very prevalent, when there is no queer POC representation, it leads to queer kids of color feeling isolated. Even when POC characters are on screen, they are always shown as a caricature or a stereotype, their existence only serving as comedic relief and support to the white characters.

Here are some shows and movies that show unsexualized WLW representation: I Am Not Okay With This (2020), a Netflix dark comedy about a teenage girl dealing with her sexuality, her crush on her best friend, and her discovery of her superpowers. I Am Not Okay With This presents casual and accurate WLW representation, something uncommon with media still.

First Kill (2022) is about a vampire and a vampire hunter falling in love in a Romeo-and-Juliet-esque situation. The show focuses on the two girls’ relationship more than simply the sexual aspects. In addition to this, the queer aspects of their relationship are not portrayed as strange, but as something that is normal.

Portrait of a Lady on Fire (2019), is a movie about a French painter falling in love with the woman she is painting while painting her wedding portrait. Portrait of a Lady on Fire shows an accurate, unsexualized, and soft relationship between two women. Relationships such as these need to be seen as they represent a true love that goes past the sexual aspects. These are all examples of steps in the right direction for accurate, unsexualized representation of queer women and ending the systemic over-sexualization of them and their relationships.

View Comments (1)
About the Writers 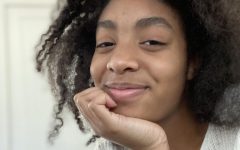 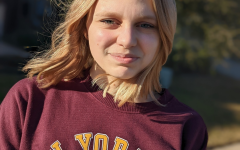